The heart of the city – Cala Ratjada Port

It started as a small refuge port for small fishing boats. Today it is a tourist attraction center and the great engine of Cala Ratjada.

What today is a port with glamor, which receives visitors and boats from all over Europe, knew how to be a refuge for small fishing boats, a modest facility that provided protection from the winds, in the essential, thanks to the coast's own natural defenses.

The Cala Ratjada Marina has today 85 moorings in the direct management part and others 130 managed by the Nautical Club of Cala Ratjada.
But in its beginnings it only had a small pier, a cobbled ramp for dry dock and the natural shelter of the coast.
In 1922 It is classified as a port of refuge and recently 10 years later its construction begins. But due to domestic problems at first and then as a result of the Civil War, the project stops until just in 1940 the works are resumed. But the inconveniences would not end there: the great storm of November 1945 it wreaked havoc and the project was only completed in 1949.

The improvements came with the decade of the 60 and in 1964 expansion of the port began with the new reflecting dock arranged after the existing breakwater dock. further, defenses were improved due to the constant weather that hit the port. In 1975 the nautical club is founded and with its foundation new riverside piers with pontoons are built.
The history of the port is closely linked to that of the town of Cala Ratjada. Its growth meant the growth of the population and its improvements raised the standard of living of the area. Whether in its sporting and tourist aspect or in its commercial aspect.
The entrepreneurial spirit of those first inhabitants of the area beats vigorously in every street of Cala Ratjada because its port, what is your heart, is stronger than ever. 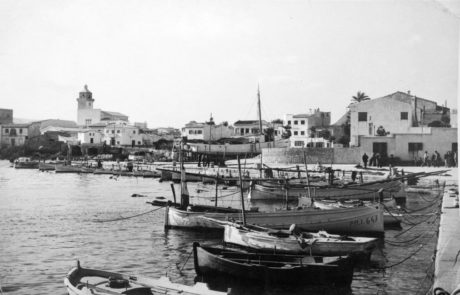 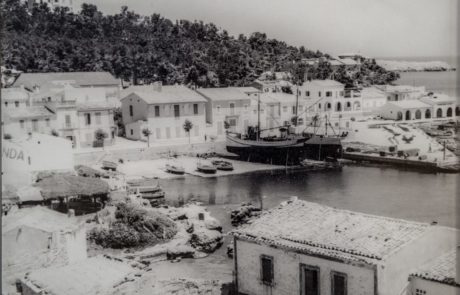 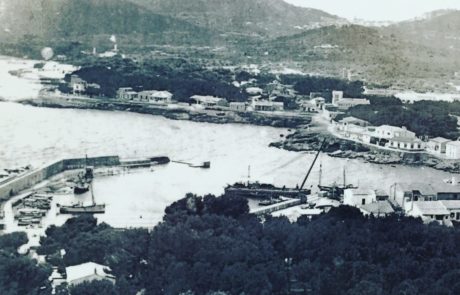 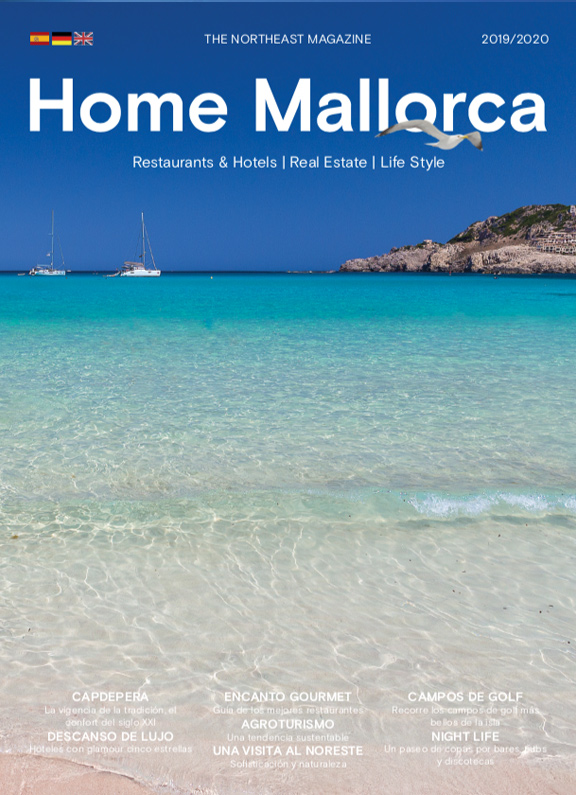 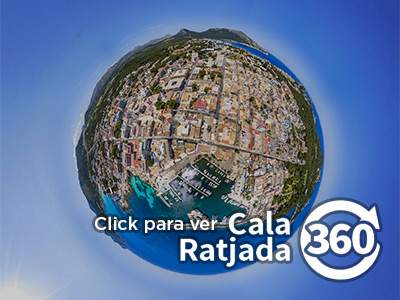 Receive in your email the news that Home Mallorca has to offer you.